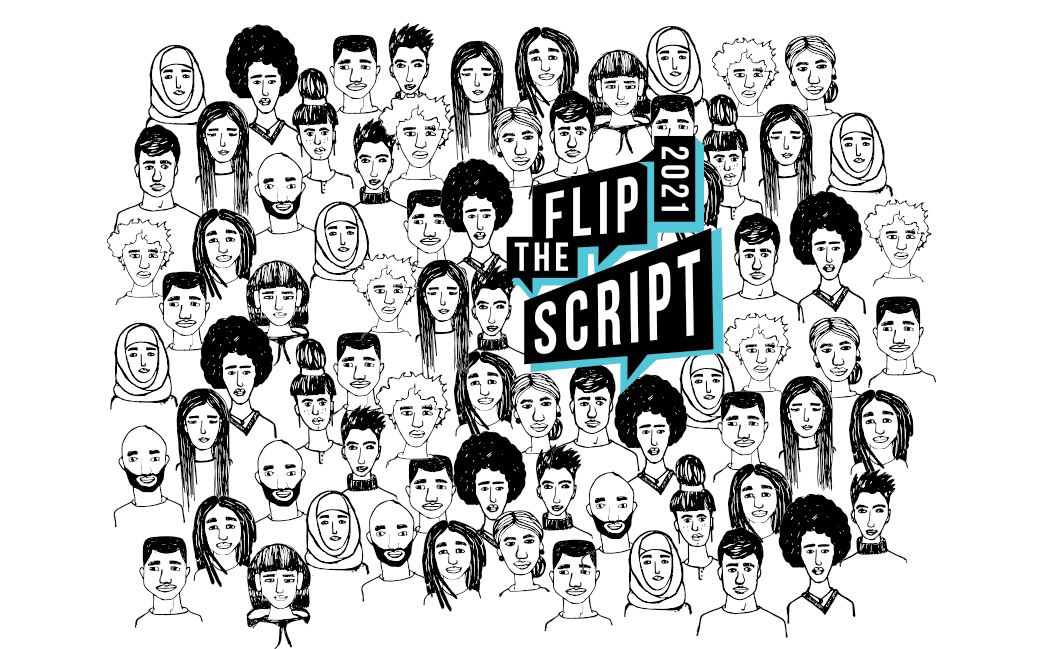 This year, the new collective TUA (Transnationally Adoptees United) has the honor of hosting Flip the Script 2021. TAU is a nordic collective of organizations that share a critical view on transnational adoption. EARLIER YEARS The Flip the Script conference has been held in Stockholm 2016, 2017 and in Gothenburg 2019, broadcast from Malmö in 2020.